Download the Catalog of Chemical Building Blocks as PDF file 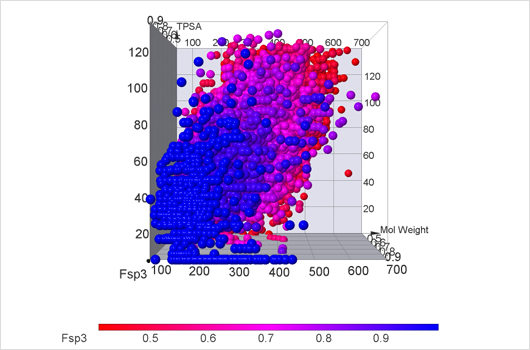 Scientific community studying medical chemicals has become increasingly aware of the value of the physical and structural properties of molecules. It is now known that the molecules which follow Lipinski's rule of five are more likely to appear biologically active. Other thresholds for properties were also proposed, for example, topological polar surface area and rotatable bonds number. Following the work of Frank Lovering et al. "Escape from Flatland: Increasing Saturation as an Approach to Improving Clinical Success", which discovers saturation of chemical compounds as the measure of the likelihood of compounds to be biologically active, we created a library which comprises known thresholds of medical compounds and also contains highly saturated compounds. 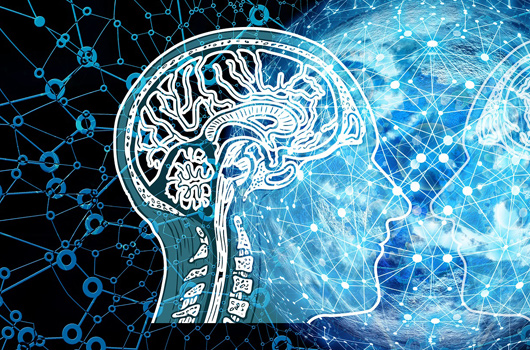 Fundamental physico-chemical features required for optimal brain exposure of successful CNS drugs have been extensively studied in an attempt to define the attributes related to their ability to penetrate the blood-brain barrier (BBB) and exhibit CNS activity. On the other hand, BBB penetration may be a liability for many of the non-CNS drug targets, and a clear understanding of the physicochemical and structural differences between CNS and non-CNS drugs may assist both research areas. 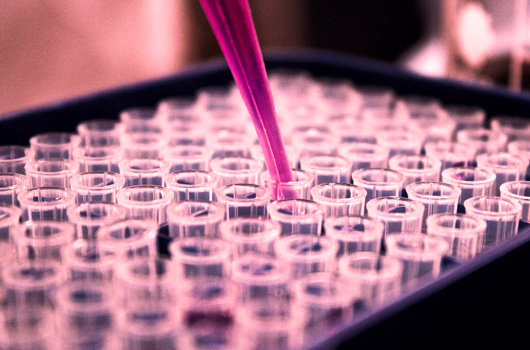 Even though the chemical structures of drugs can differ greatly (in accordance with the requirement of complementary interactions to diverse target receptors), successful drugs on the market today do share certain similarities in their physicochemical properties. Perhaps the most well-known study in this area is the work of Lipinski and coworkers, who performed a statistical analysis of ~2,200 drugs from the World Drug Index. They established a set of heuristics that appears to be generally valid for the majority of the drugs considered in the study. 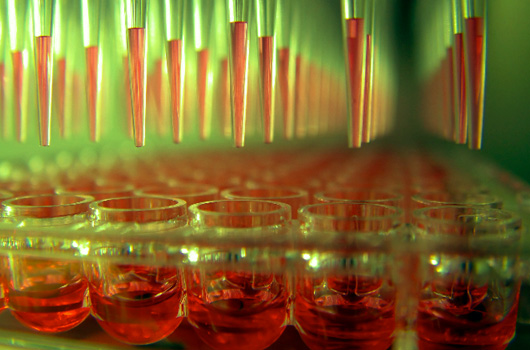 The cheminformatics-driven process of choosing the appropriate leads and chemical probes is becoming important in both the industrial and academic research that continues to be focused on discovering new classes of compounds based on highthroughput screening (HTS).